What does the sphere spectrum have to do with formal group laws?

This post assumes that you’re familiar with the definition of a prime ideal, a local ring, \(R{(p)}\), the sphere spectrum, \(\mathbb{S}\), and the Lazard ring, \(L\). During a talk Jacob Lurie gave at Harvard this April, he labeled the moduli space of (1-d commutative) formal group laws as \(\text{Spec }\mathbb{S}\).

Eric Peterson kindly explained why \(\text{Spec }\mathbb{S} \simeq \text{Spec }L\) and I found his answer so lovely that I wish to share (all mistakes are due to me).

This is part of the story of geometers working with higher algebra asking “what is an ideal of a ring spectrum?”

A finite spectrum is a spectrum which is the de-suspension of \(\Sigma^\infty F\), where \(F\) is a finite CW-complex.

There’s a theorem by Balmer answering “what is an ideal in this context”, which points out this analogue:

Here’s the surprising theorem that ties this prime ideal excursion into our original question (Periodicity Theorem: Hopkins and Smith):

The proof of this is currently beyond my grasp, so I’m afraid I can’t talk you through it.

Taking this theorem’s proof as a black box, we’ve scraped together enough context to parse the answer of why \(\text{Spec }L \simeq \text{Spec }\mathbb{S}\). 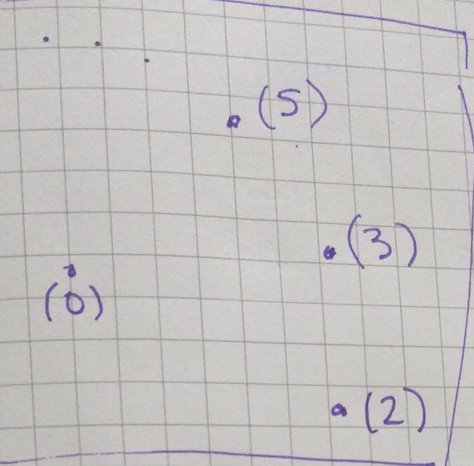 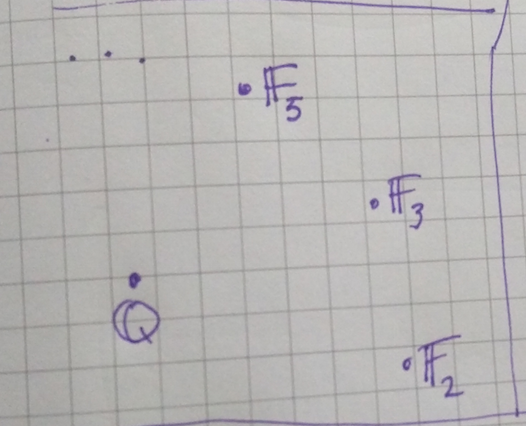 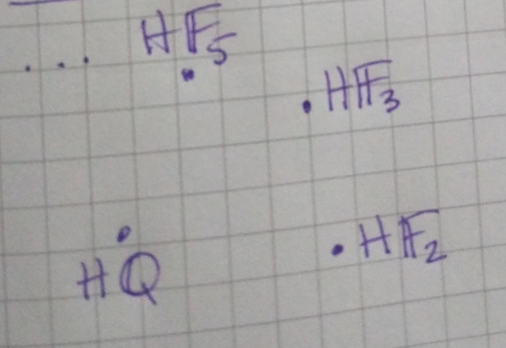 By the nilpotence theorem, the ideals of \(\mathbb{S}\) are the Morava K’s (one for each height and each prime)… 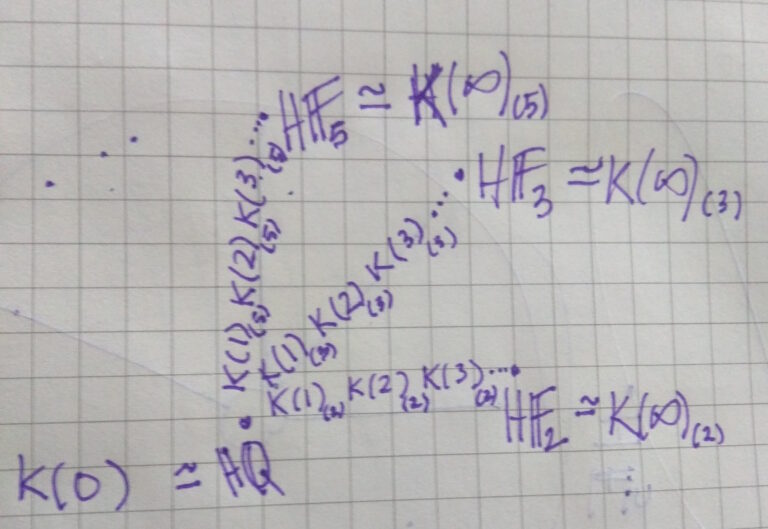 …so, \(\text{Spec }\mathbb{S}\) looks like \( \text{Spec }L\) (by a theorem of Lazard, 1-d formal group laws over separably closed fields of char p are classified up to iso by their height).

Any elliptic cohomology is Bousfield equivalent to a wedge of Morava K-theories. Before we discard looking at individual elliptic cohomology theories, in favor of their “universal” counterpart with nice automorphisms, let’s look at the difference between \(K(0) \vee K(1)\) and complex K-theory, and try to lift these differences to those of \(K(0) \vee K(1) \vee K(2)\) and supersingular \(\ell\). It was pointed out to me that this is like comparing a local ring to its residue field.